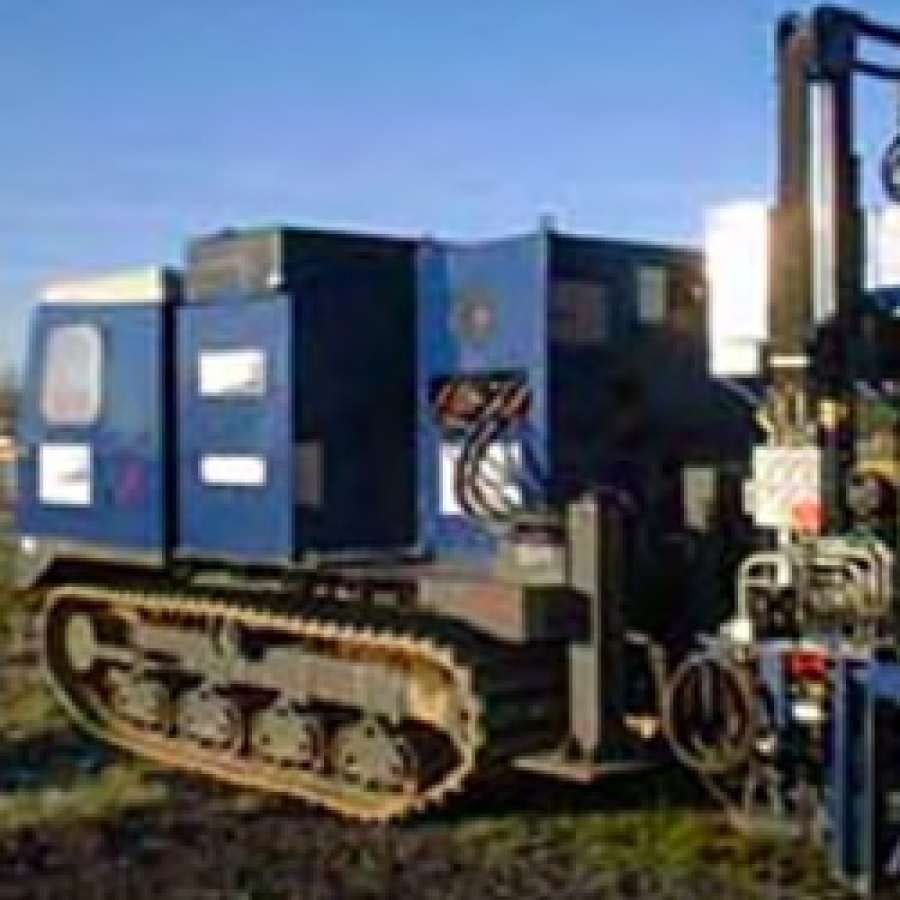 Geosyntec Consultants has been retained to assist a multinational chemical distribution business in understanding and addressing contaminated land liabilities at their three of their main UK facilities, located in Central Scotland, Southern England and South Wales. The sites are active and the remedial solutions were designed to minimise any disruption to their ongoing operations.

Geosyntec’s work programme has included detailed ground contamination source audits coupled with intrusive site investigations and monitoring to understand residual soil and groundwater contamination. The main contaminants of concern were the chlorinated solvents TCE/PCE and their breakdown products. Where risk assessment has indicated issues of potential concern, further intrusive investigations, remedial feasibility and design studies have been undertaken. This has taken place at all three sites in the past 1-3 years. Remedial solutions implemented or on-going include soil vapour extraction, groundwater treatment and in-situ bioremediation of chlorinated solvents in both soil and groundwater.

At the priority site a remedial scheme involving soil vapour extraction and shallow groundwater collection and treatment was successfully completed after two years with the recovery of around 1.8 tonnes of chlorinated solvents from a dual porosity bedrock aquifer and the overlying soils. Post remediation validation works included soils analysis and a vapour intrusion assessment coupled with a one-year groundwater monitoring exercise. The rebound concentrations of solvents in groundwater through back diffusion from the bedrock matrix were below the agreed risk based remedial targets defined for the project. The validation works were undertaken to satisfy the Environmental Agency, Local Authority and landlord. They were completed in early 2012 and written confirmation from the stakeholders of their satisfaction that the remedial objectives have been met has been received.

Remedial works at the second and third sites have recently commenced and are scheduled to continue until the end of 2013. One site is utilising a soil vapour extraction coupled with shallow groundwater collection and treatment approach. Current monitoring data indicate that this system will achieve the remedial targets within a 9 month operation period and a 12 month post remediation monitoring programme is planned.